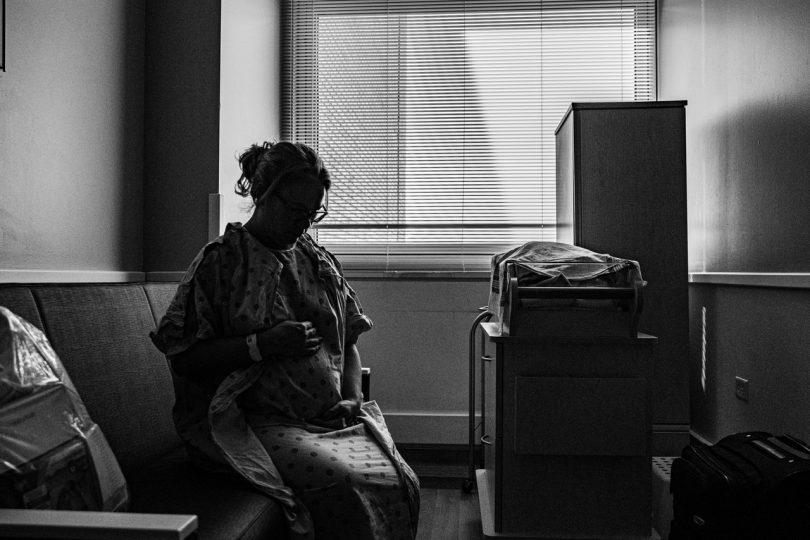 Following reports worldwide, experts are warning that pandemic is pushing back progress on prenatal and maternity care

After Denisa’s son was born premature at 26 weeks she was unable to hold him, but spent as much time as possible near his incubator so he could get used to her voice. By the time he was well enough to be held by his mother, a state of emergency had been declared in Slovakia and Denisa was told to vacate her bed and leave the hospital to make way for Covid-19 patients.

The rush of patients never came, but strict rules meant she was unable to see her baby until he was discharged six weeks later. “Instead of a hug, I went home empty-handed only with my head full of questions,” she says. “Each day without my baby was taking away my strength and harming my mental health.”