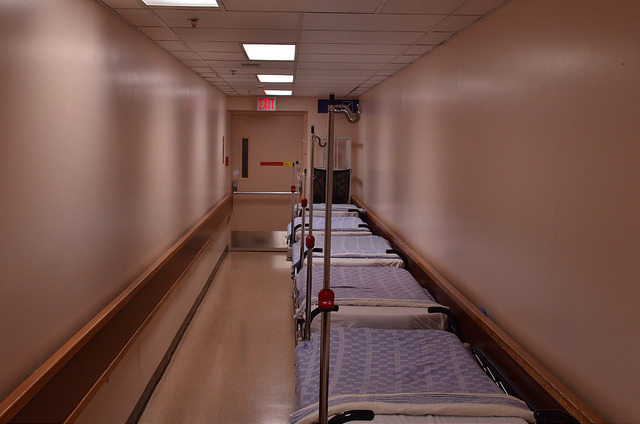 KEZMAROK, Slovakia (AP) — Monika Krcova did not want to follow the official guidelines and remain in the hospital in Slovakia for four days after her third baby’s birth. And so she escaped.

Like many other Roma, she tells horror stories about giving birth in the hospital: How doctors at the Kezmarok hospital in eastern Slovakia slapped her face and legs repeatedly during the delivery of her first two children, screaming that she didn’t know how to push properly. How in the following days, she was subjected to racist taunts, and her postpartum pain was not treated.

Krcova knew that hospital staffers would stop her and her baby if she tried to leave after two days. So she waited until visiting hours, when the doors of the maternity ward were unlocked, and slipped away, alone.

Slovakia’s Ministry of Health strongly recommends four-day stays for mothers and babies, regardless of their health. But many hospitals — seeking insurance reimbursements — have turned that guidance into a mandate.